I expect the highest caliber of customer service. Always. When I buy something, I want the highest quality product or service. I want exactly what my money paid for. While I don’t expect anything more, it also means that I am not settling for anything less.

Small businesses, I’ve found, tend to be really responsive to their customers needs. They realize that the customer is as crucial to the growth of the business as the talents of the business owner. Usually a phone call or email can get most problems solved.

In fact, about a month ago, I ordered a package from The Posh Peach, a women’s boutique in Columbus, GA that I stumbled upon the last time I visited my boyfriend. I’ve been following them on Instagram ever since. For many weeks, it was torturous following them and not buying anything. But then I saw the most perfect blue dress. I wanted it. Bad. Just look at it, how could anyone not want it?

I gave in and ordered it! And another. But then the package never came. Somewhere between Columbus, GA and me, the post office lost my package. I was so disappointed. I reached out to The Posh Peach and, two days later, I had a new package on its way to me. Granted, they had sold out of my perfect dress and its friend, I still got two amazing replacement dresses that are beautiful, including the one I’m wearing at my cousin’s rehearsal dinner, which you can see here. (Don’t I look like my Dad?)

So now whenever I wear one of these dresses, I’m going to be using #peachyandproud because I am proud to support a company with great customer service.

As great as The Posh Peach‘s customer service was, we know that every customer service experience isn’t like that even though it should be. This, my friends, is why we have Twitter shaming. And I firmly believe in it.

#theairlinechronicles continue- @JetBlue cancelled my flight from FLL to EWR. Notified not by them but by @Expedia. I NEED to get home 2NITE

Jet Blue is not alone in my act of Twitter shaming. Comcast is often a target, as their service to my new apartment, royally sucks.

Less than one week of service with @comcastcares and the wifi and the TV isn’t working — Emilie Burke (@emilielimaburke) September 2, 2015

At this point, you’re probably thinking, Ugh, this girl sounds like a whiny little witch.
To which I’d respond, Sometimes, but not at this moment.

You see, companies big and small need to be responsive to their clients. They need to provide great customer service all the time. As an often-cited customer experience survey (Source) points out:

“That means that for every complaint that you receive there is a possibility that an average of 1,300 people will hear about at least one of those unhappy customers’ experiences.”

That means, Comcast and Jetblue, when I complain publicly to you, I am giving you the chance to fix the problem before I walk away. I want to be a loyal customer, I just need you to fulfill your end of the bargain.

There are lessons here that all of us in customer service can take.

Have you had any crazy customer experience stories? Share them in the comments below! How To Turn Window Shoppers Into Buyers!

Simplicity Sells: Get Your Business Back to the Basics 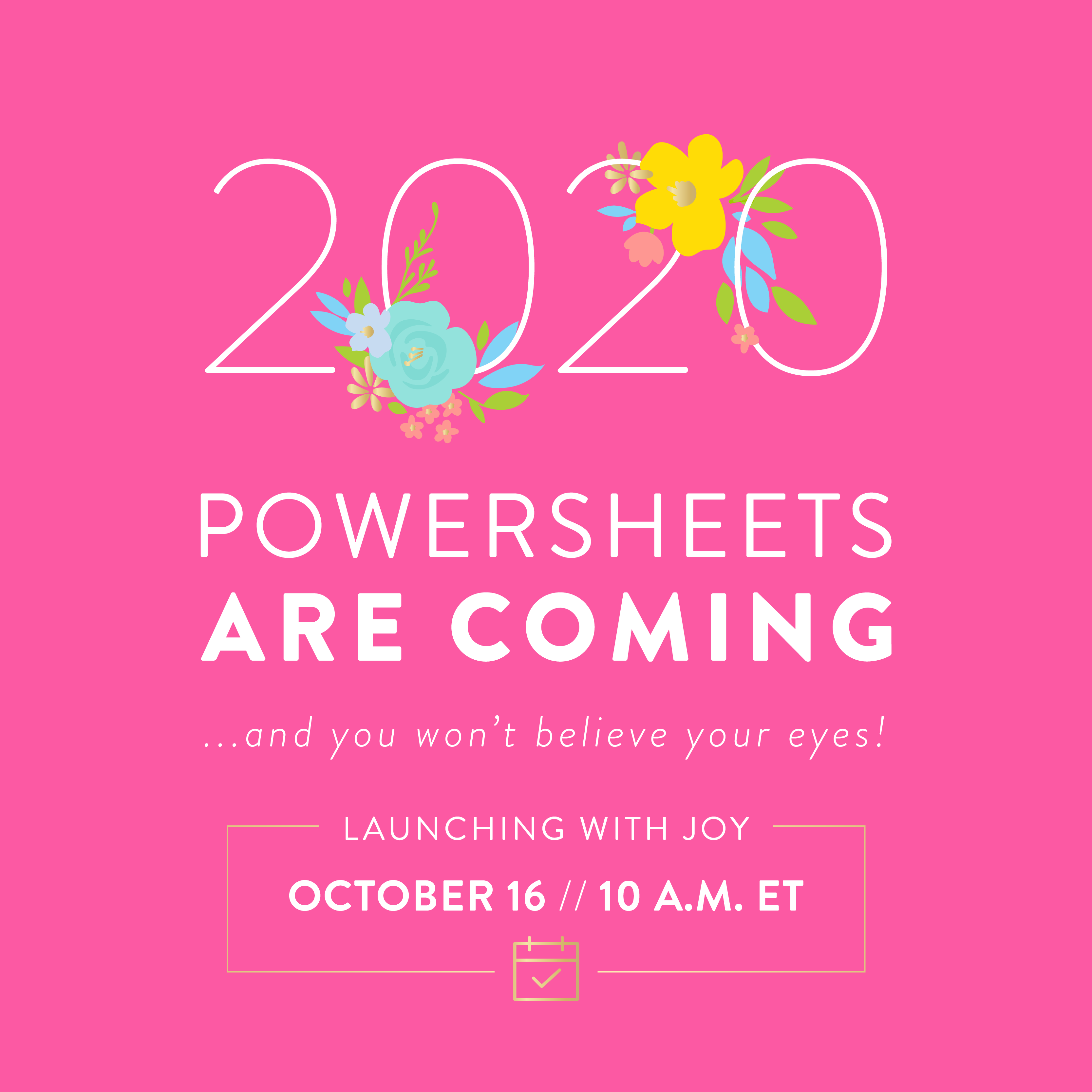